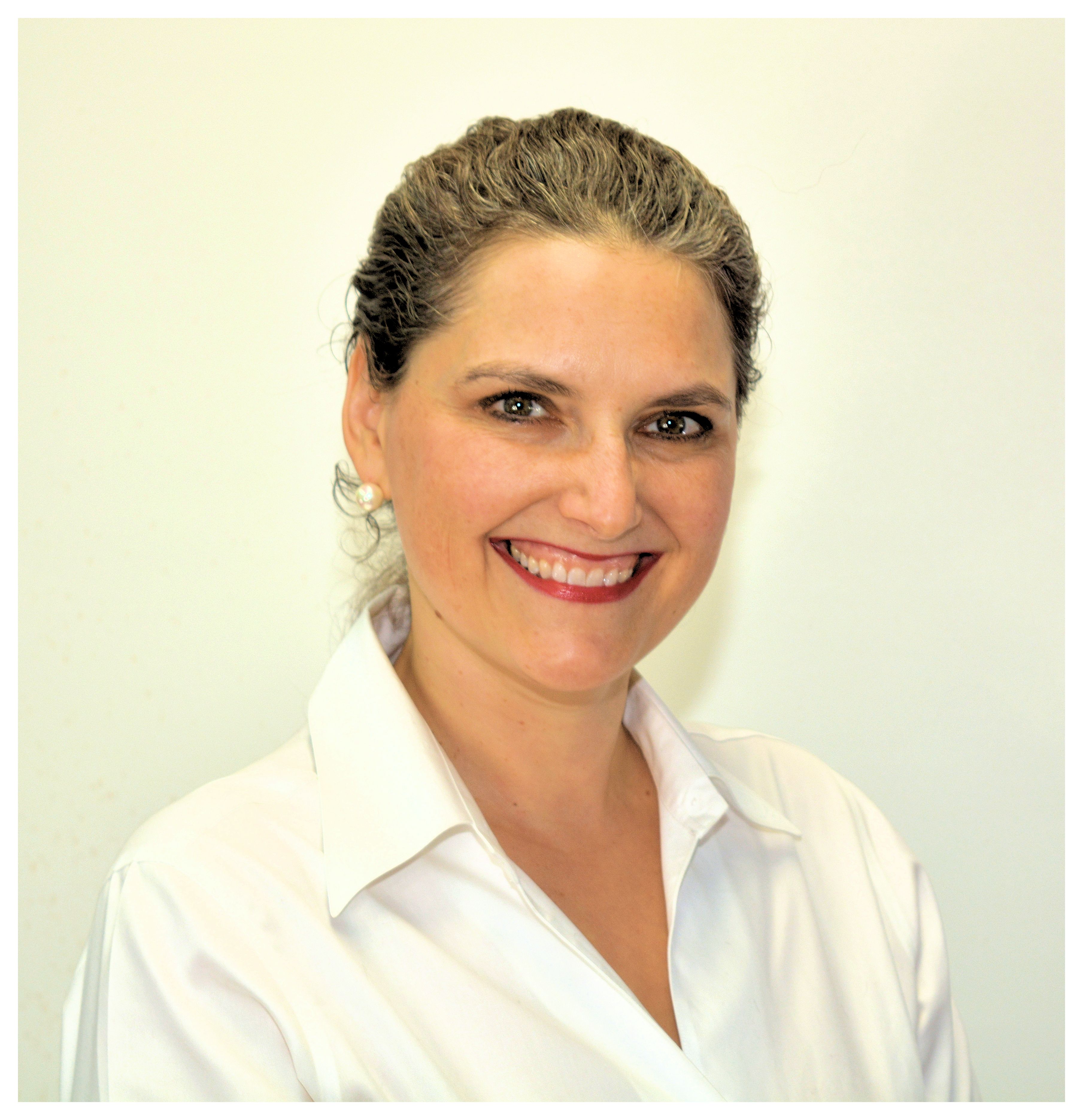 After graduating with a degree in Mass Communications from Murdoch University in Perth Australia, April Gutierrez planned on a future in television. Her plans changed when she met and fell in love with a young Navy pilot, Jess Gutierrez. Career options are limited for Navy wives, so April decided to focus her energies on gaining what experience she could. Her first job was with a small advertising agency, before moving on to work for Dale Carnegie Training, as a sales representative for two years.

In 1992, Jess' Navy career came to an end and the young couple decided to purchase a tax service franchise. With no experience in tax law, but possessing entrepreneurial drive and a passion for excellence, April Gutierrez launched into this new career path. She quickly learned she had an affinity for tax law and running her own business, but the relationship with the franchise was fraught with difficulties. So in the fall of 1995, Jess and April decided to terminate the franchise relationship and go independent with Pacific Northwest Tax Service. April obtained her Oregon LTC the same year.

Since then, Pacific Northwest Tax Service has grown into one of the largest independent tax services in Oregon. April has focused on continually improving and expanding upon the range of products and services provided by the company. After recognizing a need to better train her tax preparers on the fundamentals of law, April wrote and developed a basic 80-hour tax course that would focus on preparing students to pass the Oregon Tax Preparer Exams. The quality of the school and its curriculum has produced graduates who consistently achieve some of the highest pass rates of any tax school at the Oregon Tax Board Exams. Student pass rates are consistently 20-40% higher than those of other national 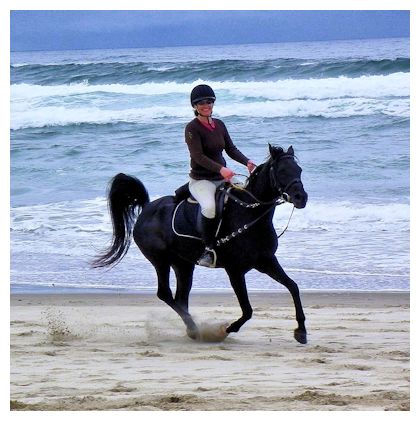 April resides in Portland, Oregon with her husband Jess and their two sons. Her pastimes include gardening, travel and playtime with her Arabian horse, Fancy.