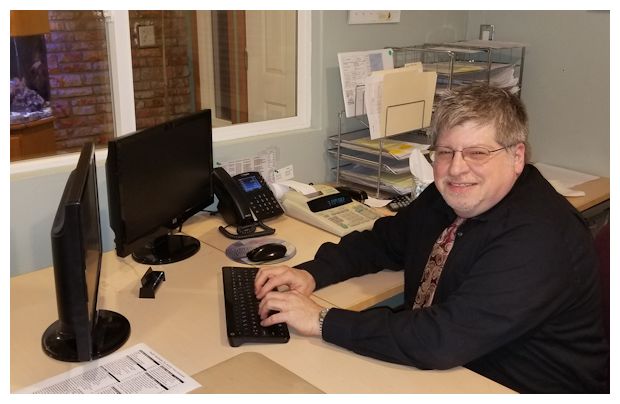 Gary Astorino has worked in taxes and accounting for close to 40 years.  His interest in accounting started early when he was in high-school where, at age 18, he graduated from Centennial High School with a 2-year degree in Accounting Technology.   While attending Mt. Hood Community College, Gary completed a tax course, and then began working as a Vita Volunteer for the IRS.  He continued on to Portland State University where he completed his Bachelor’s degree in Business Management was then accepted into PSU’s Masters of taxation program.

Time constraints caused by his full-time job managing the pension, payroll, transportation licensing, taxes, and accounting systems of a Portland-based trucking company meant that Gary wasn’t able to finish the Masters of Taxation degree.  His interest in taxation remained strong however, and in 1994 he sat for Oregon’s LTC exam after completing further educational requirements.  He went on to obtain his Enrolled Agent’s license and Oregon LTC shortly after that. 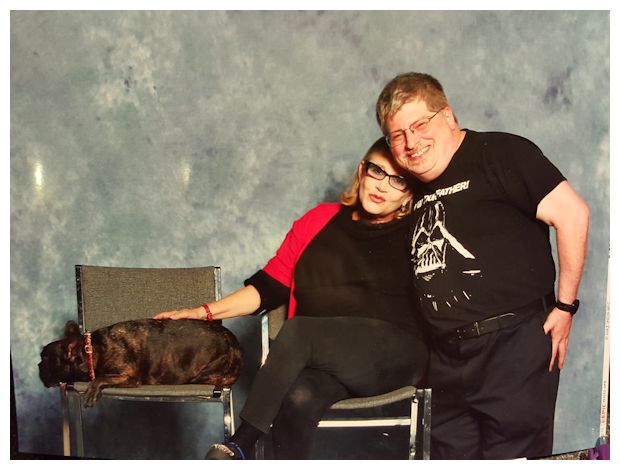 Away from work, Gary enjoys travel, camping, spending time family and friends, and indulging in his love of all things science fiction. 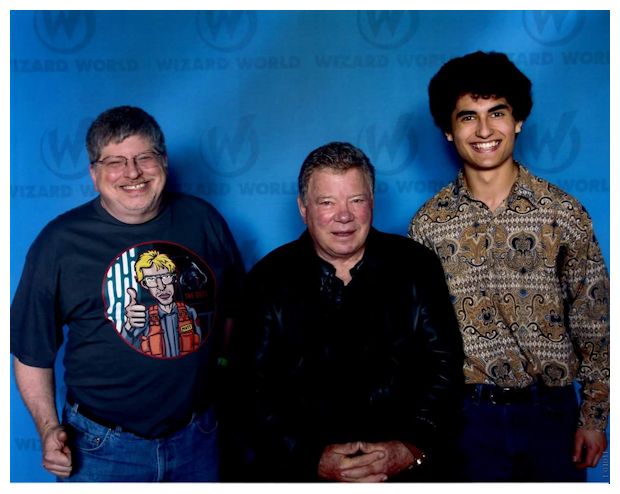 He is a collector of sci-fi movie memorabilia and regularly attends Comicon conventions with his niece where he enjoys meeting with actors; including his favorites, William Shatner from Star Trek, and Carrie Fisher from Star Wars.