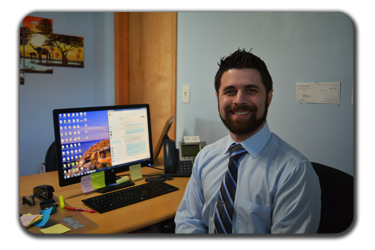 Married in 2014, Ryan lives in Beaverton with his wife and two cats. His hobbies include reading and painting.